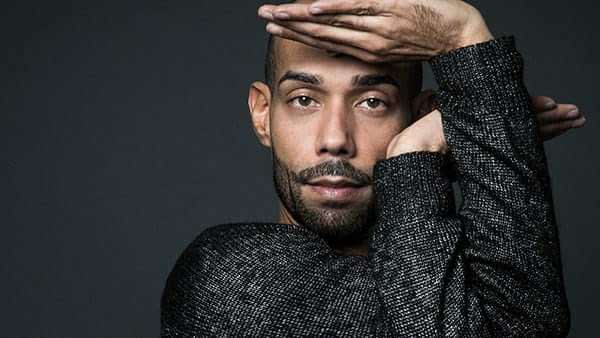 Aviance Yamamoto is the Prince of the Legendary House of  Yamamoto (NYC). He started Vogueing at the age of 13 competing in Balls since 1990. He is a legend in Ballroom Vogue, he has also danced for such artist like Grace Jones, Deee-lite, La India, LiL Kim, and Kevin Aviance. Since then I’ve been Judging  in numerous dance competitions and also having workshops through out the world.

To Aviance vogue is his expression through dance art and it’s a way to tell his story. He’s intricate when it comes to his movements. Executing every move with precision, grace, and attitude, he take voguing another level by infusing elements yoga and dance. He had much success in his career as a dancer, with much notoriety internationally. Collaborating with companies such as “Ballet de Lorraine” in France, “The Armotige Foundation,” “House of Ninja,” “Criss Beat Fly” dance company in Russia, “P*fect” dance company in Sweden, “House of Ministry” in London, “Loft House” in Germany and “Le Bennialle Theatre” in Venice, Italy, it allowed him to travel the world. He has been featured in magazines such as Out Magazine, Complex Magazine in Japan, QX Magazine and Metro News in Sweden. Within all of this he was given the opportunity to dance for some of the most influential people of his time.

One thing he love to do is share his craft to others. Being blessed with the opportunity to do what he love and to express himself, makes him want to share with others so they can experience the same feeling in life. He got his interest in dance in the Bronx Dance theatre. His interest soon became a way of life and before he knew it Aviance received a career scholarship for Alvin and Ailey Dance Theater. He could have never imagined he would dance with the La Santa Luz dance company, open for ID Modeling agency, perform for Heather Ette fashion show, Adrian Alicea, Fila fashion show, judge 1st ball in Russia St Petersburg and teaching classes internationally in countries such as Germany, Australia, Italy, and Sweden.