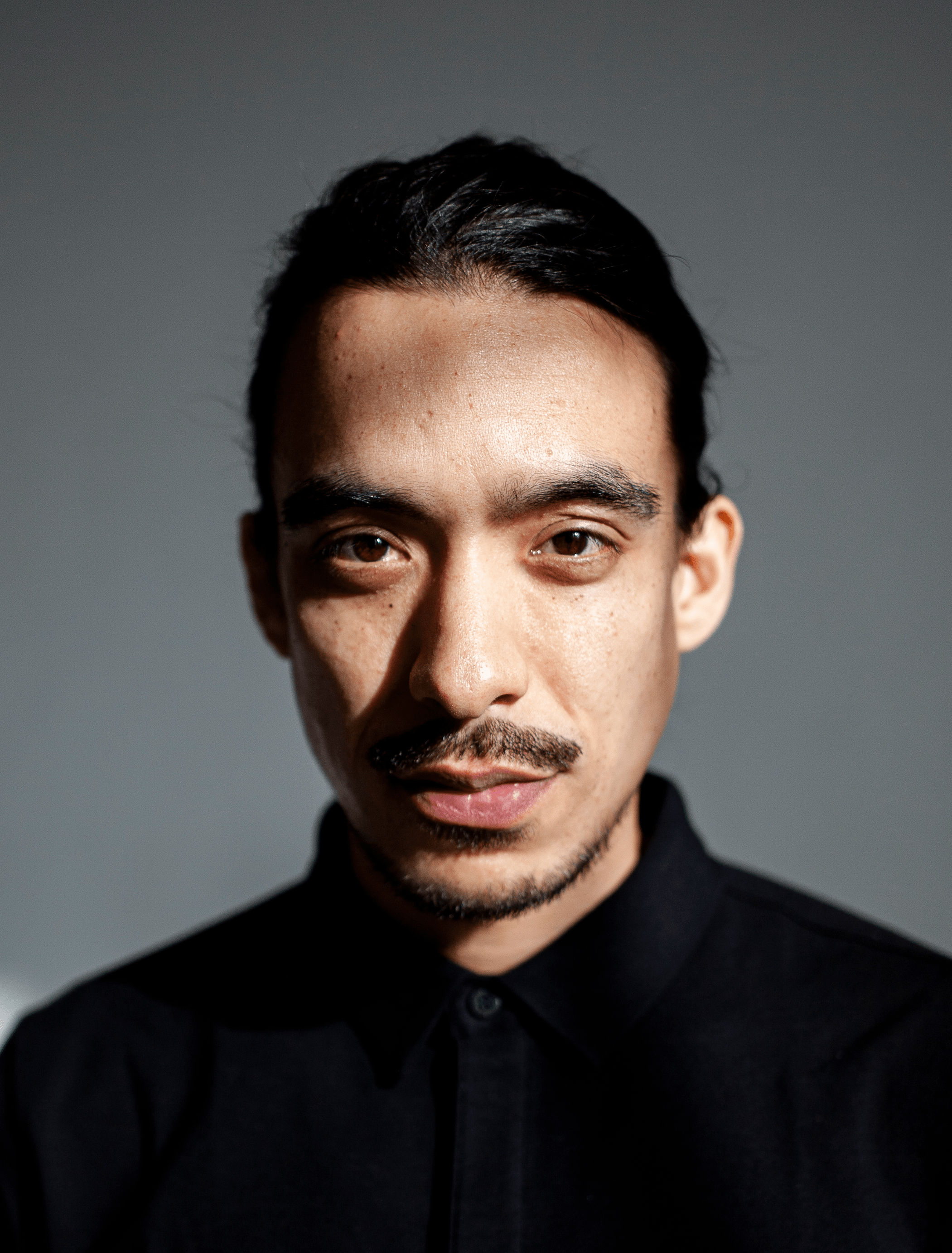 Bio:
Daniel Staaf, Swedish/Filipino dance artist, graduated from the Royal Swedish Ballet School in 2009 and received his BFA from CodArts, The Netherlands in 2012. He has participated in “Kamuyot” a co production between Sweden’s National Touring Company and Batsheva Dance Company and been engaged with Bern:Ballett where he worked with choreographers such as Alexander Ekman, Johan Inger, Jyrki Karttunen, Didy Veldman, Medhi Walerski, Noa Zuk and Örjan Andersson. Daniel then spent six years in New York dancing with Andrea Miller’s “Gallim Dance” and Punchdrunk’s “Sleep No More”. He is now based in Berlin since 2019 as a freelancer and works with the project based Compagnie Tabea Martin in Switzerland and on the development of the method “Fieldwork” in collaboration with Swedish-based ShantiLoco collective.

About the class:
In this class we will work on developing sensitivity to the energies moving through and around us, using the wealth of information pulsing through the collective field to inspire and facilitate movement exploration.  We warm up with breathwork and simple targeted movements designed to activate the energetic centers of the body followed by a guided improvisation, connecting to the structure and power of our bodies by playing with the potentials of the space we inhabit.