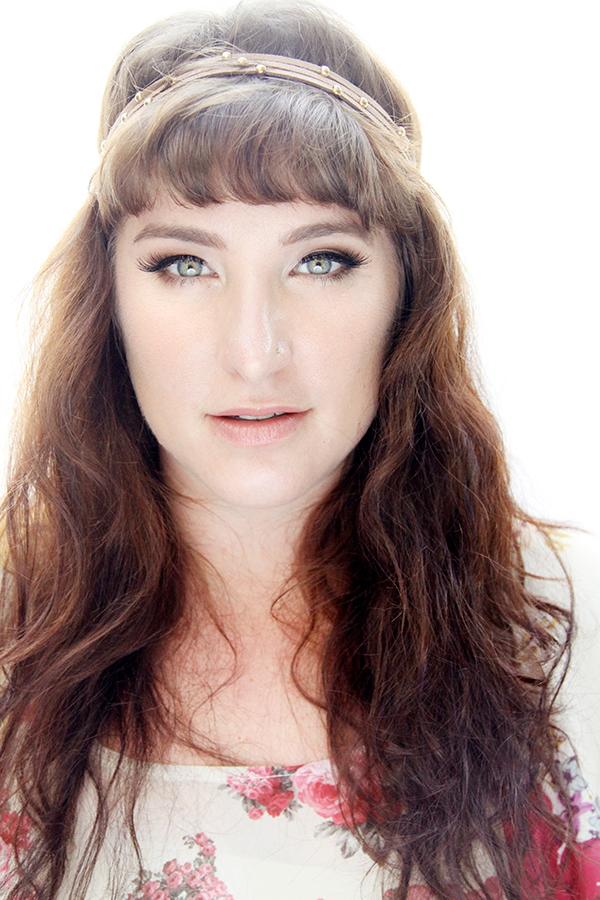 Grand Prize Winner of the prestigious Capezio ACE Award & founder of Lobos Art Collective (formerly collidEdance), Erica Sobol is one of Los Angeles’s most sought after choreographers and educators. An LA native, Erica holds a BA in dance-theater from the illustrious Columbia University in New York City.

Her service to the dance community has been praised in many dance publications and art and travel blogs. And Lobos Art Collective was featured in Dance Spirit Magazine’s “The Higher Ed Issue” as one of the most desirable companies for post-competition dance life. Erica has toured the world as a master instructor and creator at Broadway Dance Center NYC/Tokyo, KHiO in Oslo, Visceral Dance Chicago, Pineapple London, Studio Harmonic Paris, FnF Dance Festival in Poland, DiAmbra Dans Stockholm, Skip Entertainment on Guam, and Mediterranean Dance Festival in Italy. And she has had the great honor of studying closely with Crystal Pite, Tilman O’Donnell, Jiri Pokorny, Medhi Walerski, Eric Beauchesne, Tom Visser, and many other brilliant dance and theater artists.

Erica is the heart and the brains behind The Gypsy Project, a training and development program for young artists worldwide. She believes deeply in the power of nurturing the minds and bodies of the next generation, helping to create the storytellers of our future. She also believes deeply in community, connection, collaboration, and kindness. She feels lucky, so lucky, to be inspired every day.

* A collaboration between Balettakademien and Dansalliansen.