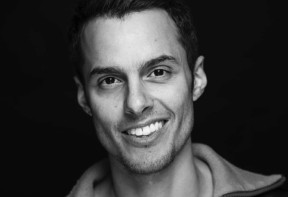 In 2005 he was an initiator of the summercourse “Gotland International Dance Seminar” where he taught ballet, pd2 and workshops. He staged Alexander Ekmans ballet Tyll in Essen for Allto balleto, in Chicago for Joffery Ballet, for the Ballet of Flanders and will stage it later this year in Russia and next year in Houston, Texas. Joakim lives in Stockholm and works as freelancechoreographer, choreographer assistant to Alexander Ekman and teacher. He has recently created a ballet course for adults and is an ABT Certified Teacher in pre-primary through level 3 ofthe ABT National Training Curriculum.