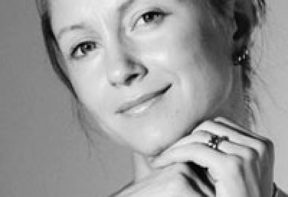 Katariina was born in Finland. She started her dance education at a private ballet school in her hometown Turku. At the age of 16 she moved to Stockholm to continue her studies at the Royal Swedish Ballet School.

Katariina became a pilates instructor 2009, while she still was in the middle of her career as a dancer. Since her retirement she has opened her own Pilates studio and a ballet school in Nyköping where she now lives with her family. She is also still an active dancer in her own dance company V/S [versus] – a fusion between ballet and ballroom.