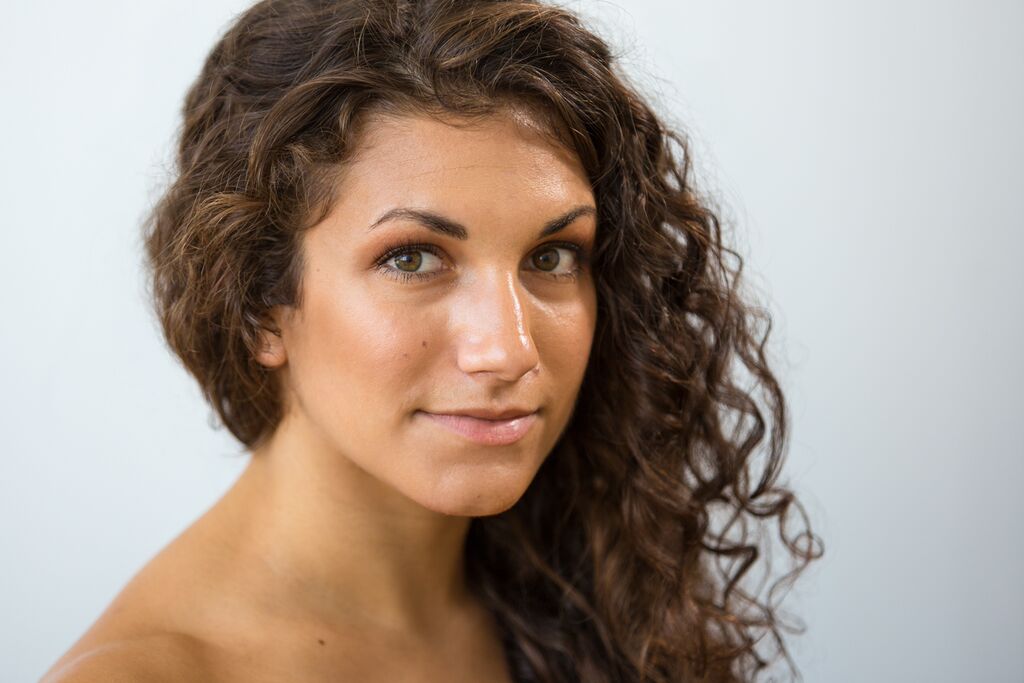 Mary Kate Sheehan (San Diego, CA) is a modern and contemporary dancer in both New York City and Europe currently based in Athens, Greece. She holds a B. A. in Performing Arts with an emphasis in Dance from St. Mary’s College of California and is a highly-acclaimed world champion Irish step dancer. Mary Kate has performed with a number of companies and choreographers including Yvonne Rainer, KEIGWIN + COMPANY, and Sean Curran Company at theaters including Lincoln Center, The Kennedy Center, and New York City Center. She has performed Yvonne Rainer’s seminal work Trio A (among other works) at MoMA in New York City and the Irish Museum of Modern Art in Dublin as well as Rainer’s Parts of Some Sextets for the Performa19 Biennial in Brooklyn. Mary Kate has also performed the work of Sidra Bell, Pat Catterson, Tyler Gilstrap, Marlena Wolfe, Darrah Carr, Shelly Hutchinson, M. Eugenia Demeglio, and more. She is a long-time collaborator, teacher, and performer with Julia Ehrstrand/Ehrstrand Dance Collective, and she is the General Manager of Sidra Bell Dance New York. Mary Kate has collaborated with The Windmill Factory (Artistic Director Jon Morris) in many capacities: as co-choreographer with Tyler Gilstrap, performer, and dance captain including for installation events at Panorama Music Festival in 2016 and 2017. Mary Kate has performed in the USA, Mexico, Sweden, Ireland, Ghana, Cyprus, and Taiwan and has taught students of all ages in New York City, Sweden, Germany, the Netherlands, the UK, Greece, Taiwan, Mexico, and South Africa in professional, pre-professional, and outreach settings. She currently teaches Contemporary, Jazz, and Irish Dance at the Professional School of Dance at Athens Conservatoire in Athens, Greece.