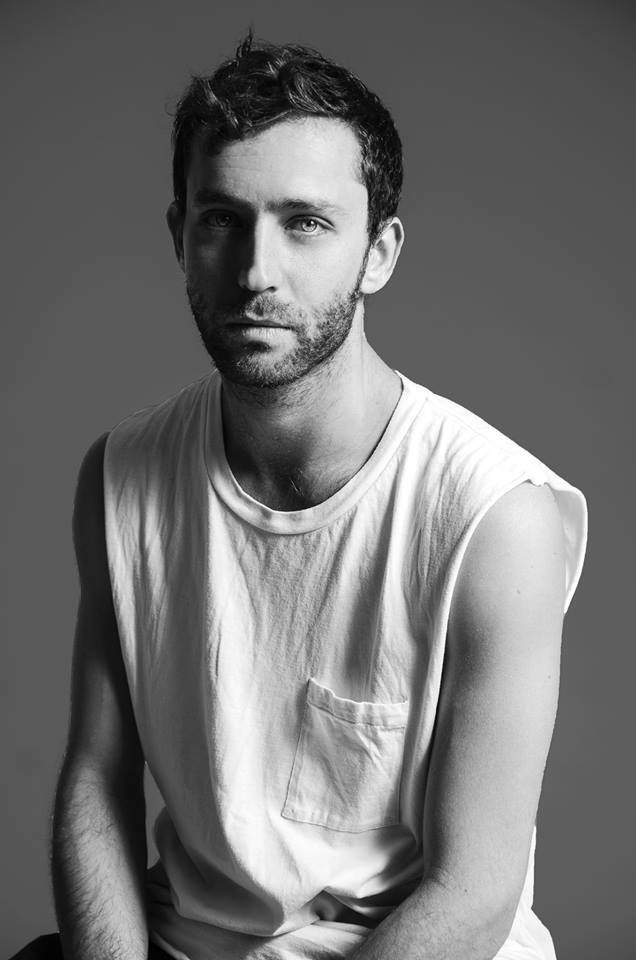 Matan David was born in Rishon Le Zion, Israel in 1982.

Matan started as a folklore dancer and later got accepted to the Talma Yalin art school in Givatayim where he trained professionally alongside attending the Bat Dor dance school in Tel Aviv. While he was still in school he was selected to take part in the Juilliard summer program.

Upon graduation Matan was offered a place in ensemble Batsheva where he spent two seasons before joining the main company, Batsheva dance company, with which he danced for an additional 10 years.

During the 12 years that Matan danced with Batsheva he was involved in some of Ohad Naharin’s greatest creations such as “Three”, “MAX”, and “The Hole” to name a few.
Since 2013 and till present Matan has been the director of Ensemble Batsheva- one of the leading young companies in the dance world today.

In 2013 he was awarded the prestigious Yair Shapira award and under his direction, Ensemble Batsheva won best executing company in Israel.

Due to his 12 years as a dancer in Batsheva Dance Company, Matan is one of the few Gaga teachers that was involved in the development of the Gaga movement language with Ohad Naharin over time.

As well as teaching daily classes to Ensemble Batsheva he teaches Gaga classes and Ohad Naharin repertoire across the globe.